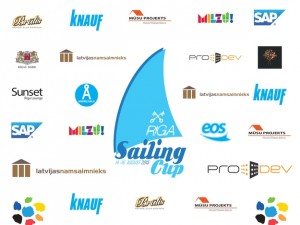 PRO DEV is a long term organiser and general sponsor of the Riga Sailing Cup Regatta. The event is scheduled for the 2016 season…

PRO DEV is a long term organiser and general sponsor of the Riga Sailing Cup Regatta. This is one of the most prominent yacht racing events in the Platu 25 Class.

The largest competition of its kind in the Baltics. It is the Platu Class where the number of competitive teams is growing at the highest rate among all classes, and in 2016 the goal of the organisers is to achieve a new record, bringing 20 teams on the starting line.

To attract young sailors to sailing, the young sailors’ classes are represented (Optimist). The event traditionally takes place on the Daugava river. It includes teams from Latvia, Lithuania, Estonia, as well as representatives from Scandinavia, Russia and other countries.

The event is scheduled for the 2016 season and this year will coincide with the Riga City Celebration. Below you can view the calendar of activities prepared specifically for this event (February, March and April 2016). 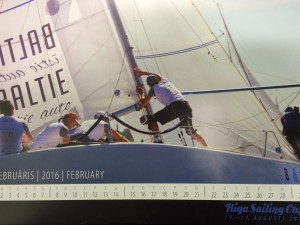 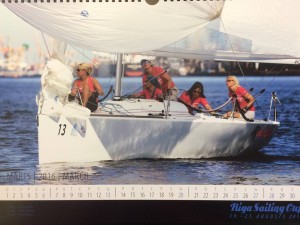 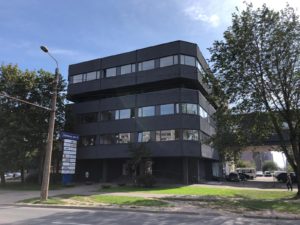 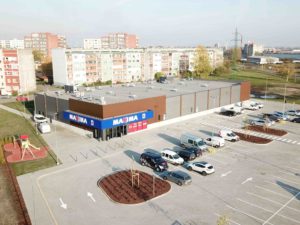